Brine is a natural remedy found in soil. The brine used at the Körse-Therme is the same as that used at well-known spa facilities such as Bad Dürrheim, Bad Rappenau, Bad Wimpfen and Bad Reichenhall.

This brine’s positive effects on health are remarkably varied.

Bathing in the brine increases the blood supply to the skin, accelerates blood circulation and pumps the blood from the internal organs, resulting in lower blood pressure, and dispersion of hyperaemia (blood thinning) and blockages.

This enables internal organs to function more freely, stimulates the metabolism and, thanks to lighter and better blood circulation, breakup of abnormal tissue masses.

The stronger, more viable blood has a vitalising effect on all bodily functions, appetite is stimulated, and a greater sense of wellbeing is achieved.

The calcium and magnesium components contained in our natural brine, and which are both vital elements, are of particular biological significance.

An interesting interplay is produced by the intense activation and the human body’s increased immunity resulting from the brine, while on the other hand, the calcium and magnesium elements trigger a calming effect. The successful outcomes achieved with states of exhaustion and neuralgia are attributed to the bromine and iodine content.

This type of dry sauna originates from Tyrol. The Brechel bath’s particular charm lies in the combination of gradual body heating and rising herbal steam, which has a positive effect by stimulating deeper breathing.

Herbs are evaporated while you sit on heated benches. The resulting herbal vapour collects on the ceiling, is pushed down the walls, and gently runs down your back.

Our new brine room facility has been running since 2007. You are cordially invited to unwind and do something for your health in the graduation house, amber grotto and salt crystal grotto.

In this 75-m² room, you can make yourself comfortable on the recliners, rocking lounge chairs, swings or in the seating grotto and breathe in the salty air at temperatures of 34°C to 36°C.

Salty water – brine – runs along finely ramified hawthorn branches on which the water can evaporate to an optimum degree.

Inhaling humid, salty air pleasantly moistens the airways, cleanses them of bacteria, releases secretions and allows mucous membranes to shrink. The salty air also has an anti-inflammatory, preventive and healing effect on chronic bronchitis and sinusitis. In addition, the brine room increases vitality in those who are fatigued, and provides relief for heart, circulatory and vascular diseases. Any person who is in good health but is stressed by everyday life will similarly notice the calming influence on the vegetative nervous system.

The amber and salt crystal grottos

With room temperatures of 40°C to 45°C, the amber and salt crystal grottos are both spas with overheated air. Each of the 9-m² rooms with heated benches and appropriate background music are designed as meditation rooms.

The amber grotto, with its yellow and orange colour scheme, conveys warmth and cosiness. Amber decorations strengthen the pleasant air’s influence. Because amber, known as a stone of healing and protection, is supposed to banish fears and generate joie de vivre.

On the other hand, the prevalent blue hues in the salt crystal grotto exude freshness and clarity. The salt crystals convey peace and harmony, and are also said to promote strength and vitality. 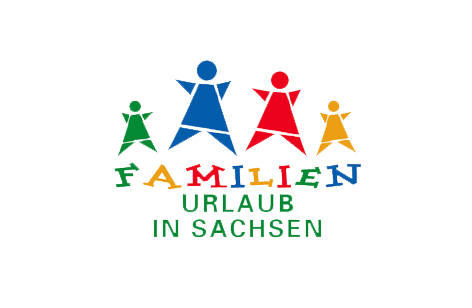 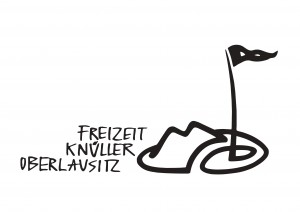 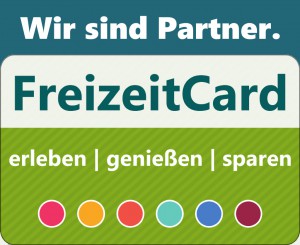